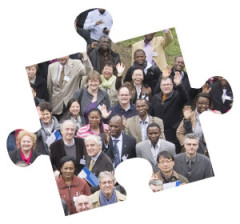 Since the Reformation, international congregations have been part of German church history. From the 16th to 18th century, refugees, who had been persecuted because of their faith, founded international protestant congregations. The first one in the German Empire was founded in 1525 by French protestant refugees in Strasburg, which was then German1. From 1538 – 1541, their most famous head of congregation was John Calvin.

Around 1700, there were about 200 congregations who spoke French. They had been founded by Walloons, Huguenots and Waldensians. In addition, refugees from Holland, England, Spain, Bohemia and Austria also founded congregations. 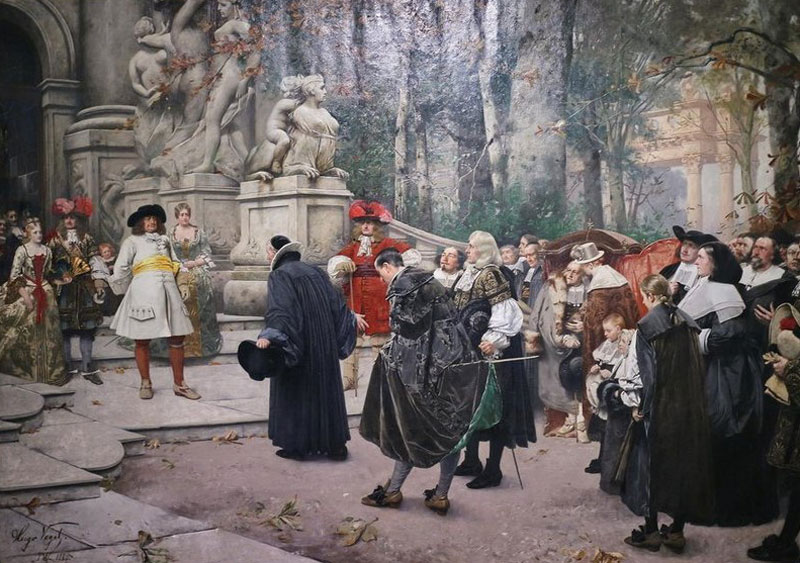 Some congregations want to provide a spiritual home for their own community. Others consider themselves to be missionaries to Germans, to re-awaken their former faith (“reverse missionaries) or to their own people, to invite them to accept Christian faith. Many of them are from the Pentecostal-charismatic movement counting 200 to 600 million believers worldwide and growing rapidly.